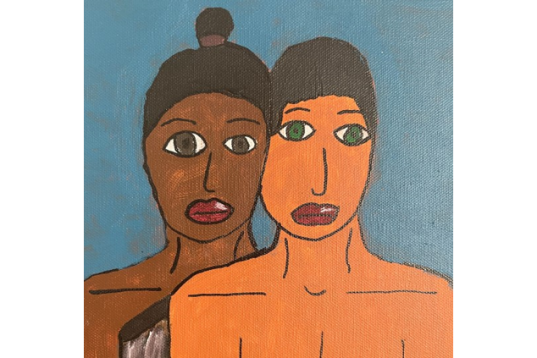 Māori experience a disproportionate amount of alcohol-related harm, yet there are many barriers to Māori having a meaningful say in alcohol decisions that affect their communities.

A new report explores how Te Tiriti o Waitangi could be given effect in alcohol law and why it’s important to do so. It was written by Kristen Maynard (Rongowhakaata, Ngāti Porou, Ngāti Kahungunu, Ruapani) for Te Hiringa Hauora | Health Promotion Agency.

The report says the current alcohol regulatory regime requires considerable change to become Te Tiriti-consistent. It presents ideas and suggestions, ahead of the upcoming review of the Sale and Supply of Alcohol Act 2012 (SSAA). The report may also inform current claims before the Waitangi Tribunal.

The report notes there’ve been calls over years for alcohol legislation to reflect Te Tiriti. There is currently no reference to Te Tiriti in SSAA and that has been interpreted by District Licensing Committees and the Alcohol Regulatory and Licensing Authority as meaning Te Tiriti does not have to be taken into account in licensing decisions.

The report shows that there are still many barriers to Māori - or any community members -participating in alcohol decisions, including the complex and often combative nature of the licensing process. Some Māori organisations have even been actively prevented from presenting their concerns about the impact that a new or renewed licence may have on the local community.

In one example, a Māori health and public health expert told the report writer of their experience in opposing a licence for the eighth alcohol outlet within a one kilometre radius in their community. The process seemed unfair and stacked in favour of the applicant, and they felt their perspective was challenged in a “disrespectful and gruelling way”. They would be reluctant to be involved again unless the process was substantially changed.

The report concludes that the current alcohol regulatory regime and its compete absence of Tiriti considerations is arguably perpetuating the disproportionate burden of alcohol-related harm that Māori experience.