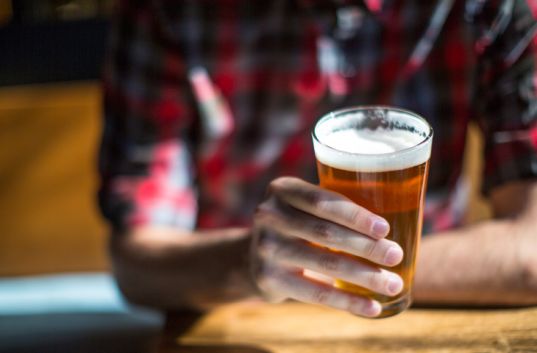 The researchers found that most alcohol purchases occurred prior to the national maximum trading hours (between midnight and 2am for on licensed premises and between 8pm and 10pm for off licensed premises). Since two thirds of drinkers who purchased alcohol later at night were drinking at risky levels, further restrictions on trading hours is in line with the aim of the Sale and Supply of Alcohol Act (2012), to minimise harm from alcohol.

This version 2 report includes a small number of changes to the original report published in January 2019. These are outlined in Appendix 2.