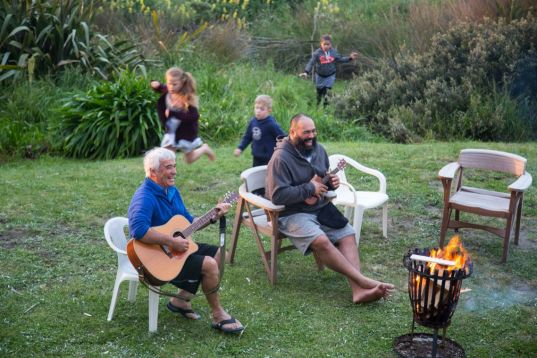 They found that Māori who were male and in younger age groups were more likely to drink alcoholic drinks, and be risky drinkers. Māori from the South Island had an increased likelihood of consuming two or more alcoholic drinks on the last occasion, but were less likely to report at least one negative experience from drinking. Māori with no formal education were less likely to drink alcoholic drinks compared to those with formal qualifications. However, they were more likely to be identified as risky drinkers, relative to those with a degree/postgraduate qualification.