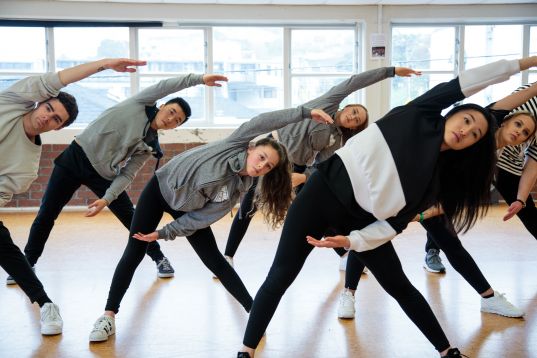 This snapshot report summarises key findings from the 2016 Mental Health Monitor and 2016 Health and Lifestyles Survey.

Participants reported that the experience of mental distress was common (personally or among people they knew) and that mental distress was more than depression and/or anxiety, and included feeling isolated, overwhelmed by stress and not being able to cope. Awareness of mental distress in self or others was associated with more positive attitudes but participants indicated a reluctance to disclose mental distress in some environments, such as workplaces. Social isolation (also known as loneliness) emerged as an important concern. It was strongly associated with depression, anxiety and other forms of distress, particularly among young people.