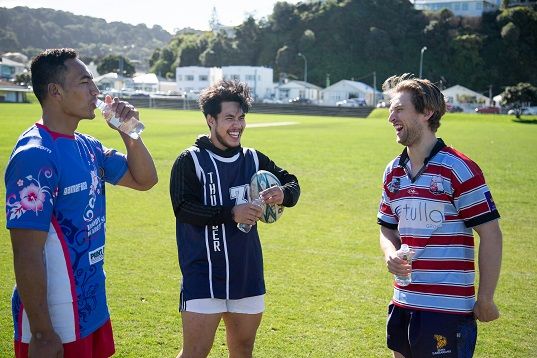 This report uses data from the Youth2000 surveys of young people attending mainstream secondary schools to provide a detailed contemporary profile of attitudes to alcohol, the context and patterns of drinking, adverse effects and concerns regarding drinking among New Zealand youth. The primary focus is on findings from the survey conducted in 2007. Where relevant, these findings are compared to the equivalent data from the previous survey conducted in 2001. Each of the surveys involved random samples of over 9,000 students.

This summary identifies statistically significant findings and, where they are relevant, differences that were not statistically significant are also highlighted. Where factors with multiple categories (such as age groups or ethnic groups) are examined, the statistical test of significance relates to whether there is a significant difference in the percentages across the group as a whole rather than looking at differences of any one category compared to another (eg, NZ European students compared with Pacific students). In this report, italics are sometimes used to emphasise specific aspects of questions (eg, drinking patterns as they relate to usually, or in the past 4 weeks).