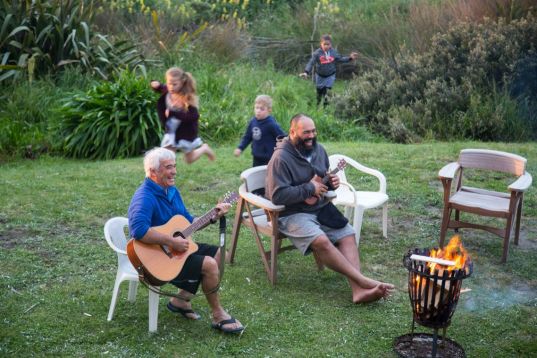 This report updates the previous drinking behaviours reports produced for ALAC covering the 2005-06, 2006-07, 2007-08 and 2008-09 periods. The 2008-09 year saw a change in ALAC’s monitoring programme, with a shift from quarterly monitors of youth and adults to a single annual survey for each of these groups.1 As was the case in 2008-09, the 2009-10 annual survey was completed between November and December 2009, although the interviewing for previous years was completed on a continuous basis throughout the years in question.