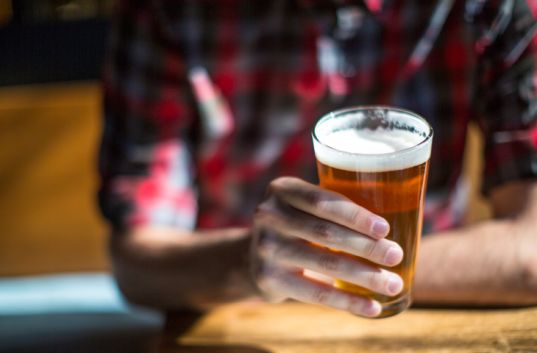 This report describes changes in spending patterns at venues licensed to sell alcohol associated with the introduction of local alcohol policies for two areas; Waimakariri and a joint local alcohol policy in Tauranga and Western Bay of Plenty. The analysis found no evidence for a reduction in total spending at on-licences in the areas examined. However, there was evidence for changes in the composition of spending by outlet and by day of the week. There was evidence for a shift in spending from on-licences to bottle stores and mixed evidence for reductions in trading hours associated with earlier spending.

The analysis is based on credit-card and EFT-POS card spending between 2009 and April 2016, and the types of venue examined is limited to off-licence bottle stores and on-licences (bars, pubs and taverns; and licensed cafes and restaurants).