By choosing to be smokefree, supporting people to quit, and creating smokefree events, parks and sports grounds, together we can achieve the vision of a Smokefree New Zealand by 2025.

Smoking is one of the leading preventable causes of early death in New Zealand. We are one of many organisations working toward the Government’s goal that New Zealand be smokefree by 2025. We are all working towards a smoking rate of less than 5% of the population.

By choosing to be smokefree, supporting people to quit, and creating smokefree events and smokefree environments such as parks and sports grounds, we can achieve the vision of a Smokefree Aotearoa by 2025.

We contribute to Smokefree 2025 by focusing on key population groups, particularly Māori (with a focus on young Māori women), Pacific peoples, and young adults. 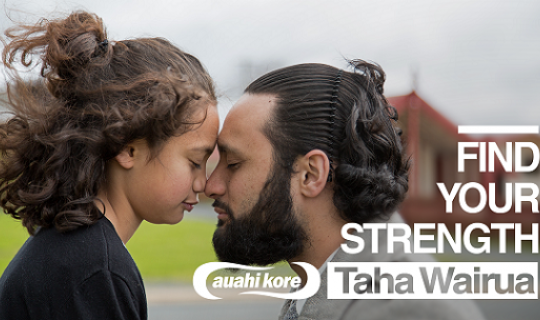 What does Te Hiringa Hauora do?

We undertake a wide range of research and evaluation as part of our tobacco control work. This includes the New Zealand Youth Tobacco Monitor (NZYTM),  a national school-based monitor made up of the ASH Year 10 Snapshot and our Youth Insights Survey (YIS).

We also collect and disseminate tobacco-related information through the nationally representative Health and Lifestyles Survey and the New Zealand Smoking Monitor.

We share research by collecting data from 11 different sources into one convenient website – the Tobacco Control Data Repository.

We organise regional seminars and webinars for the tobacco control sector to hear about new projects, national directions, and ongoing developments. These seminars are open to anyone contributing to the Smokefree 2025 goal.

Through smokefree.org.nz we provide information and advice about smokefree environments, the health effects of smoking, and where to seek support to stop smoking. This includes your home, your car, schools, workplaces and the community as a whole.

The website has resources that you can share with your community including your family, workplace, sports club, community group, or school.

We contribute to Smokefree 2025 by working with and supporting population groups that are impacted by tobacco disproportionally to others, in particular, Māori, Pacific peoples, and those living in the most deprived areas. This must be viewed in the wider context of systemic inequity, and with consideration of the wider determinants of health and the ongoing impacts of colonisation.

Our tobacco control work particularly focusses on supporting Māori wāhine and their whānau, in communities where smoking rates are high. This is because Māori wāhine are disproportionally harmed by the impacts of tobacco.

After a decade of campaigning, community groups across the motu celebrated a milestone when the Smoke-free Environments (Prohibiting Smoking in Motor Vehicles Carrying Children) Amendment Act 2020 was passed in May 2020, and then came into force on 28 November 2021. After 28 November, it became illegal in Aotearoa to smoke or vape in cars carrying a child or young person under the age of 18.

Te Hiringa Hauora, with the support of the Ministry of Health, worked with community groups to deliver information so that people knew the law was coming and what it meant. A national campaign was created called Drive Smokefree for Tamariki.

The campaign ran over the eight months leading into the law change. It acknowledged that for adults, making the change from smoking in the car when tamariki are on board can be tough but it can be done, and it’s worth it for healthy tamariki.

For more information on the campaign, community grants, and the evaluation of the campaign, you can download our PDF infographic.

The QuitStrong campaign celebrates that many people do quit, and the support of others can help. With a strengths-based approach, the QuitStrong campaign uses a montage of videos of support from real people encouraging someone close to them to quit smoking. The videos are not scripted making them authentic and relatable. The campaign also seeks to tackle the reality that many quit attempts are not successful. QuitStrong promotes better ways to quit by linking people to support and tools that can increase their chances of giving up the smokes for good.
For the best ways to give up the smokes for good go to QuitStrong.nz. You can also view more information on the campaign and download its resources.

Young people (12 to 17-years-old) are an important audience for smokefree messages. Evidence shows that young people are less likely to engage in risky behaviours, including substance use, if a range of individual, family and school, peer and community protective factors are present. They are also less likely to take up smoking if they hold anti-tobacco and pro-smokefree attitudes and are surrounded by people who do not smoke. To support this, we work in partnership with Rockquest Promotions to sponsor Smokefreerockquest and Smokefree Tangata Beats to share these messages with young New Zealanders. Learn more about our involvement with Smokefreerockquest and Smokefree Tangata Beats.

In October 2017 the Ministry of Health issued a position statement that said vaping has the potential to contribute to the achievement of the Smokefree 2025 goal. Te Hiringa Hauora worked with the Ministry to prepare information for the public on vaping.

The site is for:

More information on our vaping work

25 Feb 2022
A new super rugby partnership with Te Hiringa Hauora | Health Promotion Agency will place health and wellbeing as the winner on the day, when the competition whistle blows next week.

24 Nov 2021
After a decade of campaigning, community groups across the motu are celebrating a milestone this month as a law comes into force making it illegal to smoke or vape in cars with children and young people present. 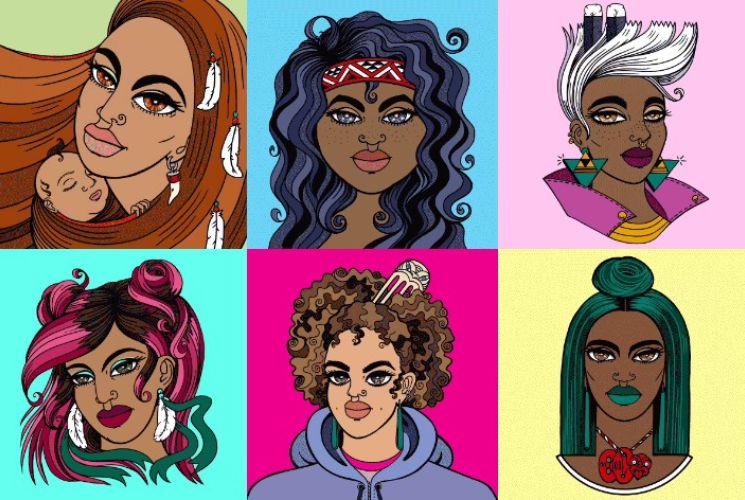 18 Oct 2021
Kuīni is a new digital tool for young wāhine who want to quit smoking. She is a chatbot with a personality, face and attitude that is all about young, dynamic and diverse Māori women.